Become the Big Fish in Your Pond 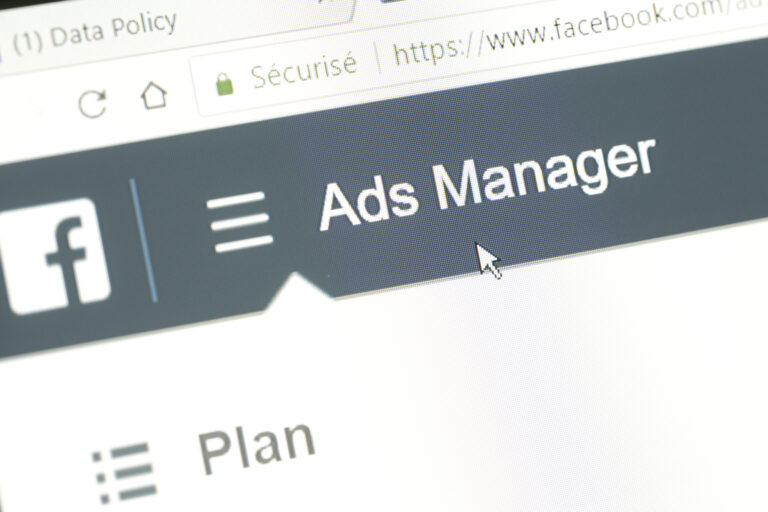 Paid advertisements are increasingly becoming more and more important to your digital marketing strategy. When budgeting for your yearly ad spend, you first need to know on which platform you’ll be spending most of your budget: Google Ads vs Facebook ads.

Is one better than the other? Today, we’re hoping to address that issue so that you can make an informed choice with your online marketing.

First, what is Google AdWords?

Google AdWords is essentially a Pay Per Click (PPC) system utilizing a “bidding” methodology to determine how much you’ll spend. It places ads in various places around the internet, including:

Have you ever been on a site and seen a banner ad with a tiny X in one of the corners? Most likely, that was a Google Ad delivered via the Adwords bidding process. They appear everywhere, from personal blogs to major news sites and beyond.

Within the AdWords system, advertisers set their maximum bid and targeted demographics. Whenever you win the bid via the automated system, Google then displays it to the user.

Facebook Ads may be better described as “Meta Platforms Ads.” This means they can appear in anything owned by Meta, including:

They use targeted demographics in conjunction with several ad-type variations to provide you with results-specific conversions.